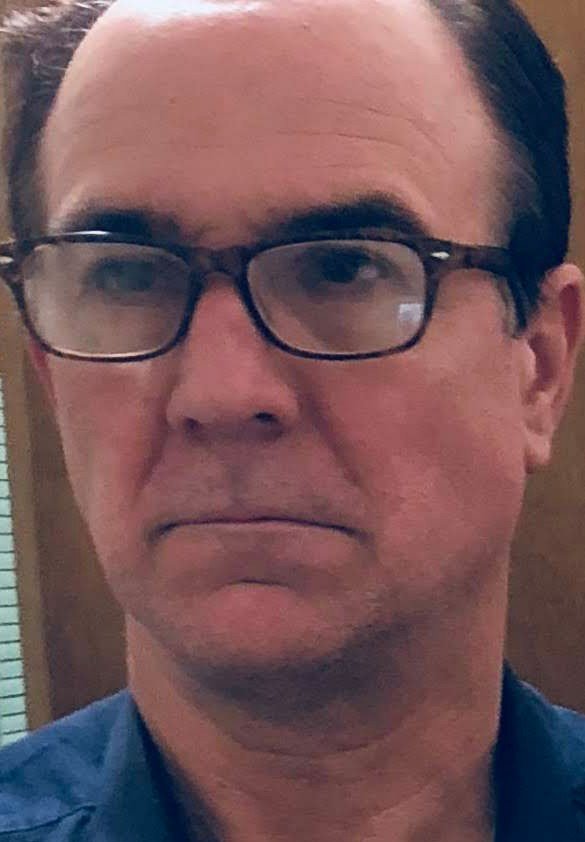 My graduate studies began in Prof. Harbans Lal's Lab in the department of pharmacology at University of North Texas Health Sciences Center. The department  focused on Alzheimer’s disease and cognitive. Harbans Lal was one of the first investigators to test for a role of autoimmunity in age-related cognitive decline. This training occurred at the dawn of Alzheimer’s research, and taught me that extreme risk can result in substantial reward. In addition to the core knowledge of pharmacodynamics and pharmacokinetics, I learned neuroanatomy and neurocircuitry in depth, as well as the logical basis and scientific precedents that allowed for solid functional conclusions on the neuroanatomical basis of physiology. I received  a competitive award from American Cyanamid Corporation where I studied the neuropharmacology and molecular biology of serotonin receptors. We are currently studying the role of complement in Alzheimer’s disease and AMD, another disease ofaging, and developing a small molecule inhibitor of the classical complement system targeted at Alzheimer’s disease.

B. Positions and Honors.

Over the course of 30 years in science I have published over 100 papers and abstracts and received substantial funding from corporate sources, foundation sources and NIH. My dissertation work had some of the seminal studies on 5-HT1A agonists and anxiety, and the regulation of the 5-HT2A receptor. I was a participant in the first 5-HT2A knockout mouse studies and conducted the first antisense knockdown of the 5-HT2A receptor and OFQ opioid-like receptor as a professor at Rutgers. At Johnson & Johnson I developed their program in nvCJD and patented a new screen for protein aggregation that helped drive the ABeta aggregation program. We also did extensive work in Parkinson’s disease and Alpha Synuclein aggregation. Currently, we are working in the area of complement immune function and Alzheimer’s disease.

I am currently supported by NIH (1R43NHL139170-01A1), a consultation practice, and corporate finance activities.