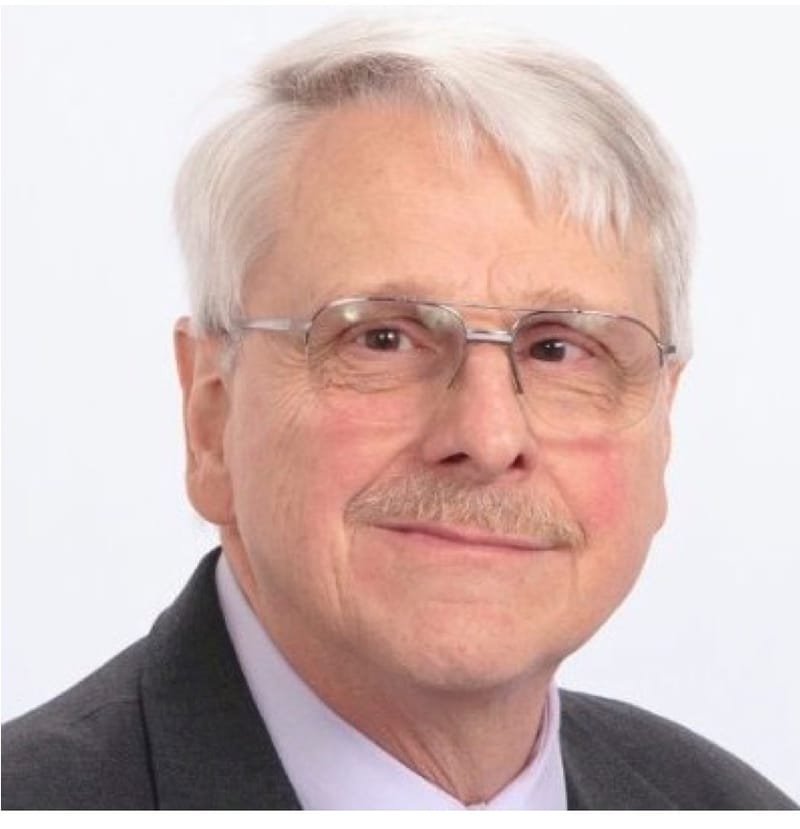 Dr. Fritzinger received his BS in Chemistry with a minor in Biology from Purdue University and obtained his Ph.D in Biochemistry from the Dept. of Biochemistry and Molecular Biology at the University of Massachusetts in Amherst, MA. His thesis work was a study of conformational changes in transfer RNA (tRNA) caused by aminoacylation, using chemical modification as a structural probe. Dr. Fritzinger did his post-doctoral work in the laboratory of Dr Nigel Brown at the University of Bristol in the UK, using DNA sequence analysis to study a bacterial transposon that confers resistance to mercury poisoning to certain bacterial species. Following his post-doc, Dr. Fritzinger returned to the US, first working in the lab where he received his Ph.D., and then working for several small biotech companies. He first learned about complement while working in the laboratory of Dr. Carl-Wilhelm Vogel at Georgetown University, where he performed a sequence analysis of cobra complement C3 (a major complement protein) and of a C3 analog called Cobra Venom Factor (CVF). Later, he continued his collaboration with Dr. Vogel, using site-directed mutagenesis to study structure/function relationships in human C3 and in CVF. This work resulted in the synthesis of several hybrid proteins with potential therapeutic applications. Along with Dr. Vogel and another collaborator, Dr. Fritzinger was a cofounder and Chief Scientific Officer of a startup biotech company, InCode Biopharmaceutics, Inc. Dr. Fritzinger’s present position is the Chief Biotechnology Officer at Cascade Biotechnology, Inc., where he is designing human C3-based proteins that form stable C3 convertases that are less susceptible to enzymatic degradation in vivo and reduced immugenicity.